Tom was a long-standing stable jockey for Chris Gordan in picturesque Worcestershire and has recently teamed up with trainer Alan King to be his leading jockey and they have already seen much success together.

Tom Cannon’s Journey to a Jockey

Tom’s journey to becoming a professional jockey all started from pony racing, then onto show jumping and eventing as a teenager. The next step saw Tom become a point to point rider where he quickly became very successful and took the titles for Champion National Novice Point to Point rider, Champion South East Point to Point rider and runner up in the Amateur title in 2010/2011.

In the 2008/09 season, Tom got the opportunity to race under rules and took his first win in 2010 aboard Days of Pleasure for Chris Gordan. It was in 2013, at just 21 years of age, that Tom got his first big race winner aboard On Trend for Nick Gifford at Sandown. During the same season, Tom also rode Fairy Rath, also trained by Nick Gifford, to two big victories. 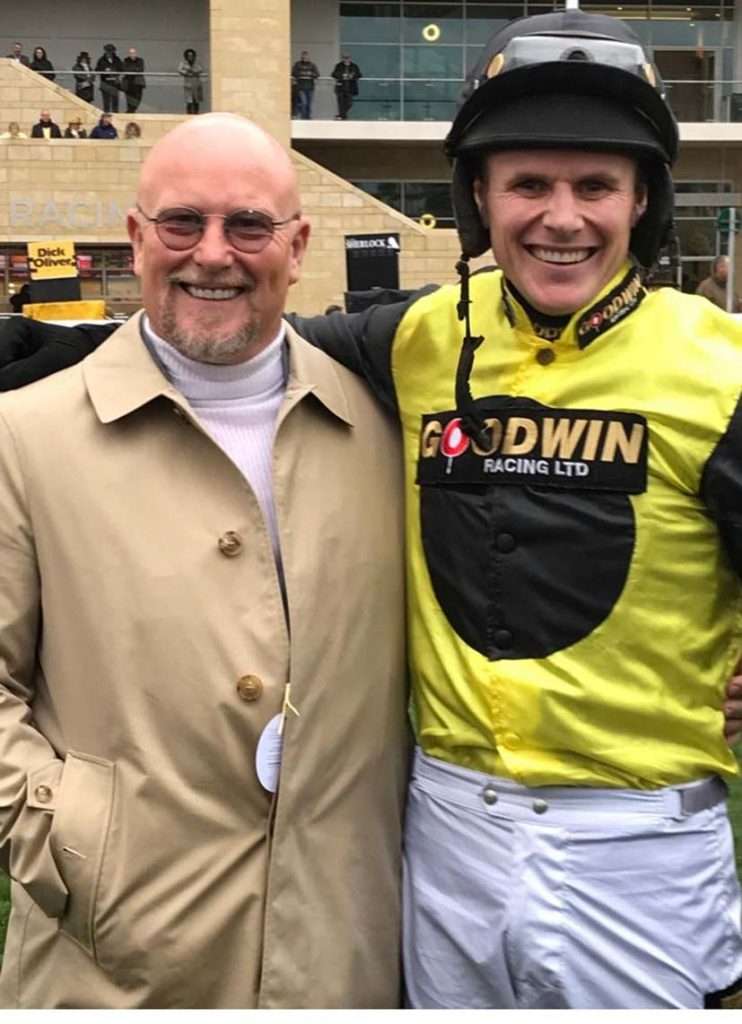 For most of his professional career, Tom has been a stable jockey to Chris Gardon at Morestead stables in Winchester. The highlights of Tom’s career with Chris Gardon are winning multiple times on stable star Highway One O One and for the same connections riding Highway One O Two to Grade 2 glory in the Dovecote at Kempton.

Another key part of Tom’s career is becoming the leading jockey for top trainer Alan King, Tom has now been working with Alan for a few years. Here Tom has won multiple races, most notably the controversial Whitbread Gold Cup at Sandown which concludes the jump season. Tom was riding Potterman and actually finished second however, they were promoted to first place in the stewards’ room as the original winner Enrilo deemed to have impeded the third-place horse Kitty’s Light.

From his very first race in the 2008/09 season, we’ve got all of jockey Tom Cannon’s season statists below to view. With an average win percentage of 11% and place percentage of 44%, Tom is one to watch out for on the jump circuit.