You can bet on all the top American sports including NFL American Football, NBA Basketball, Major League Baseball and Soccer at Goodwin Racing, which is handy for those of you who like a bit of late-night action!

Since watching the Netflix documentary “The Last Dance” following the legendary Chicago Bulls team, the guys in the office have been taking a keen interest in the NBA.

Many of these sports from our friends over the pond are now shown live on Sky Sports, so if you are planning on pulling an all-nighter to cheer on your favourite teams then check out our prices on all the best American sports.

Why Bet with Goodwin Racing

Not all bookies in the UK take bets for events in the USA, but here at Goodwin Racing we take bets for all major American sports matches. What’s more, we’re unique in that all of your bets are placed over the telephone or via telegram messaging, so we’re easy to contact and placing your bets couldn’t be simpler! Simply register for telephone betting today, and then call or message us to place your bets or check the odds on any American sports that take your fancy.

Below is a small selection of the betting types we take on USA Sports matches just to give you an idea. But contact us as we take most betting formats and we can also provide up to date odds over the phone. 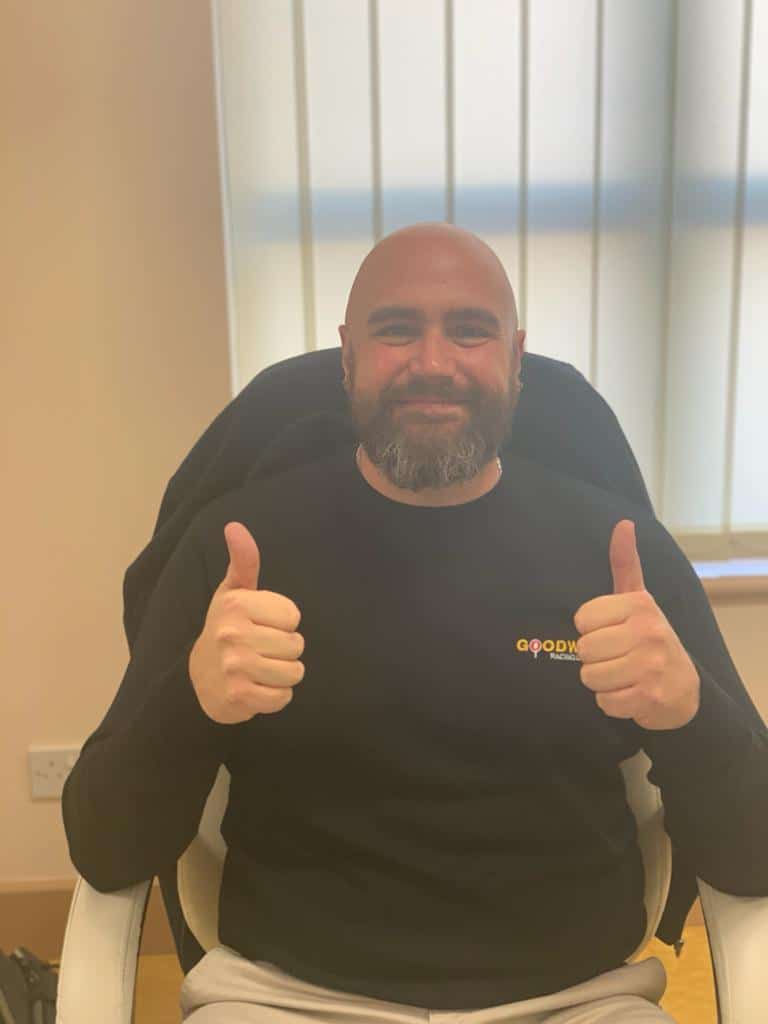 NBA Basketball
The National Basketball Association (NBA) is North America’s official professional basketball league. Comprising of 30 teams, we take bets on all the matches throughout the year.

MLS Soccer
Major League Soccer (MLS) is a men’s professional soccer league for the highest levels of soccer in the United States and Canada. We take telephone bets for all the major MLS games throughout the year.

Nascar
The National Association for Stock Car Auto Racing (NASCAR) is an American auto racing company that holds over 1,500 races each year across America, Canada, Mexico and Europe. Contact Goodwin Racing today for the latest odds on all the large NASCAR races.