For tennis fans it doesn’t have to be about the four major tournaments held each year; The US Open, French Open, Australian Open and of course Wimbledon. The ATP and WTA tours go on all year round and you will struggle to find a day where there isn’t tennis matches to have a bet on.

We bet in-play throughout all the tennis matches so give it a try if you like fast paced action.

It could be a changing of the guard in tennis as the sport has been dominated in recent years by the big four of Federer, Djokovic, Nadal and Murray dominating for the last century but age is start to set in and the likes of Daniil Medvedev and Dominic Thiem waiting to take over the baton. Andy Murray is slowly getting himself back in to action after multiple hip surgeries and it will be interesting to see if the two times Wimbledon champion can emulate Tiger Woods stunning comeback and lift another major title again. 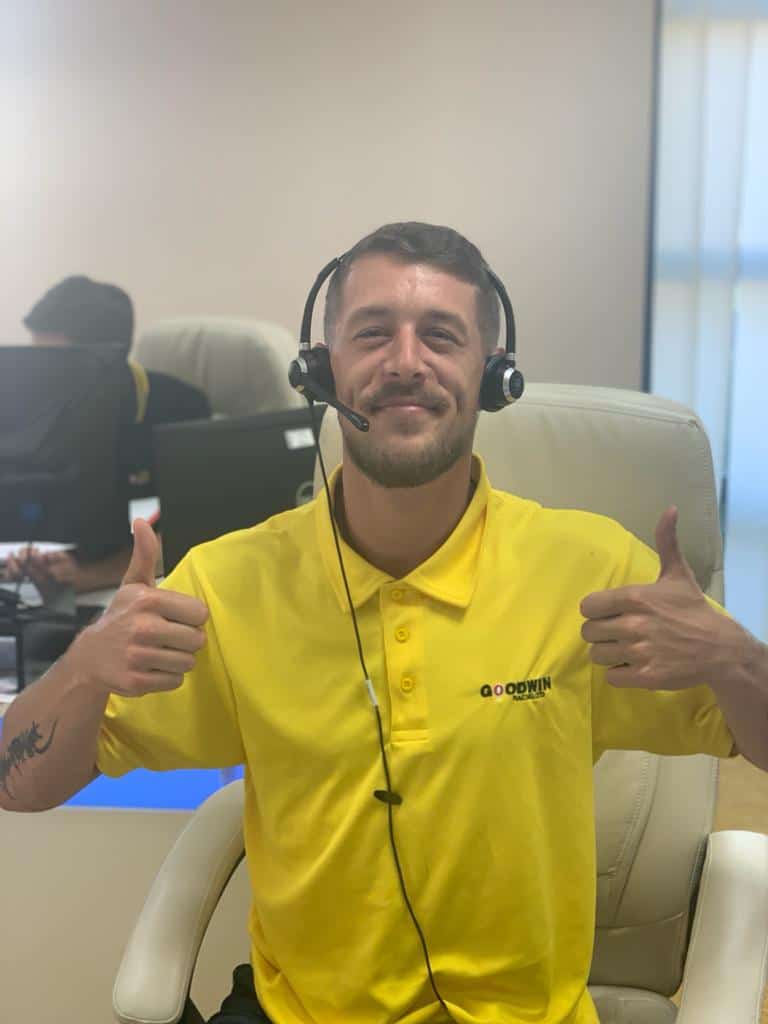