Snooker Loopy Nuts Are We!

As always snooker is incredibly popular and it is one of our top four ‘in running’ sports; that’s not to say people don’t like an outright bet as you can normally get 3/1 the field. We run a full in play on all the snooker games where you can bet on action in every frame!

It was a stellar year in 2019 for Judd Trump. After beating the Rocket 10-4 in the final of the Masters in January he also added the World Grand Prix title in February beating Ali Carter 10-6. If that wasn’t enough silverware for one man, he then lifted  the World Championship in April, taking apart John Higgins 18-9 in the final! We make him 11/4 fav to be triumphant at the Crucible again this year. 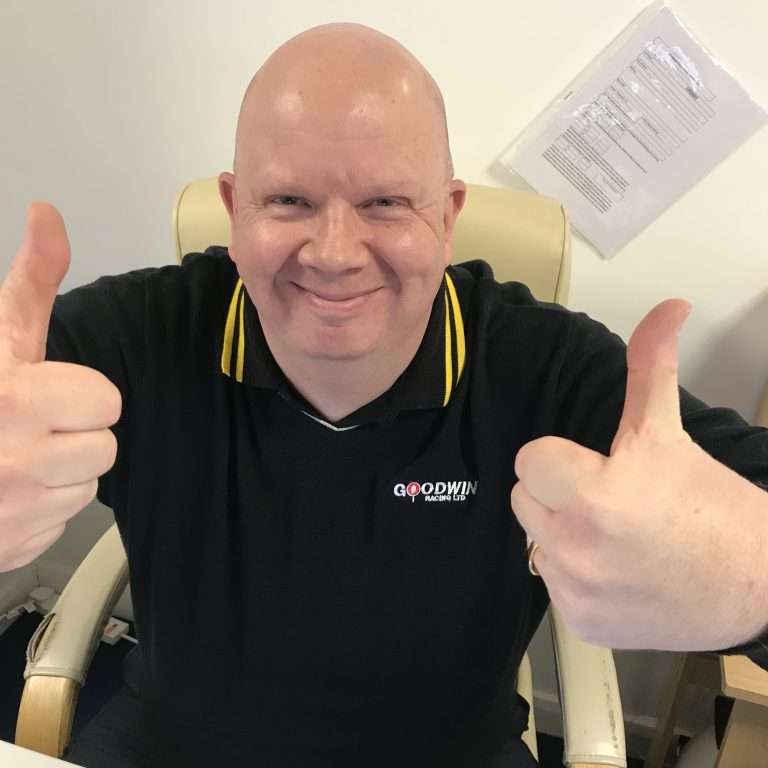