Betting on Golf is very popular at Goodwin Racing with the staff as well as the customers! We offer a full in play betting service so you can have a wager right up to the final hole on Sunday!

2019 will go down in Golfing history as the legend Tiger Woods lit up Augusta by the winning the Masters for the fifth time in his career to record his first major win in 11 years! After his injury problems and highly documented personal plights this was something that most predicted would never happen. But that is why Tiger is one of the greatest sportsmen of all time!

B.Keopka was second to Tiger in the masters, in the process enhancing his amazing recent majors record. He won the PGA championship in May to take his tally to 4 major titles in less than three years!

Despite some horrendous final day conditions, S.Lowry turned the 148th Open into a procession, coming home seven shots clear of his nearest rival Tommy Fleetwood who the whole office had backed at 25/1! So near but yet so far for the Goodwin boys! 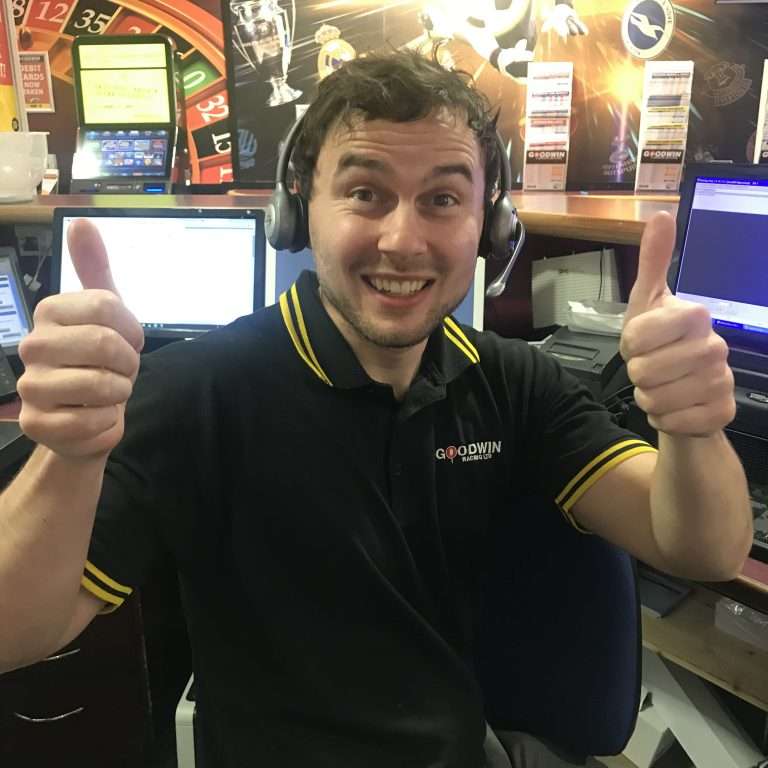