For Formula 1 fans, the start of the season is one of the main dates to look forward to in the year. Do any of the other drivers have it in them to take the crown from Max Verstappen in 2022?

Here at Goodwin Racing we cover all the major markets for F1 betting. Simply sign up for a telephone betting account today and you’ll be able to place your bet by phone, or by text via our new text betting service.

We have betting available on many different markets on every Qualifying and Race session so give us a call today and place your bets with one of our friendly, knowledgeable team.

Why bet with Goodwin Racing? 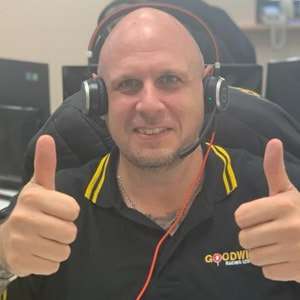 We accept all major betting markets for Formula 1, including:

Formula 1 is arguably the pinnacle of motor racing and through Lewis Hamilton, Great Britain have been dominating the sport for the last few years unitl Max Verstappen’s dramatic victory in 2021. With 20 drivers vying for the driver’s championship and 10 teams gunning for the constructor’s championship, the season’s twists and turns aren’t limited to the tracks.

The F1 season is broken down into 23 race weekends with each race hosted in a different country from legendary Silverstone in England to the sights and sounds of Abu Dhabi in the UAE. Each race weekend starts with three practice sessions, before Saturday qualifying and the main race on Sunday.

The 2022 season looks set to be another thrill ride with Bahrain set to kick off the season, the legendary Monaco Grand Prix will feature at the end of May and many peoples favourite, Belgium will round off the month of August. 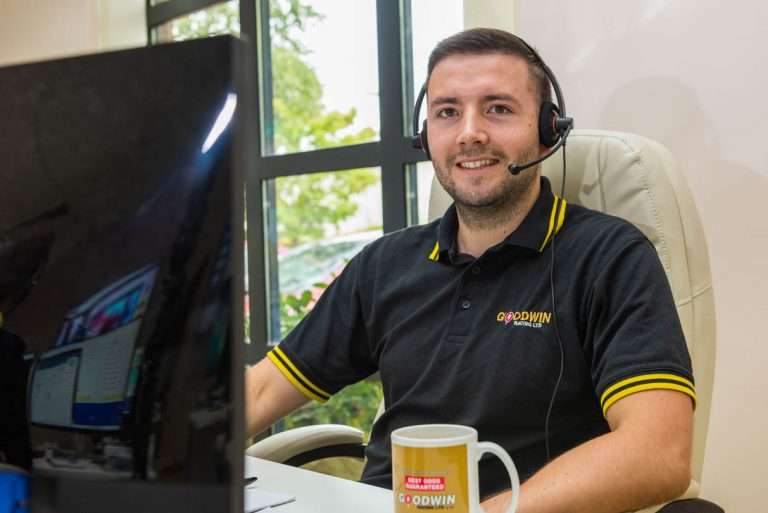 A new season in Formula 1 always brings with it its fair share of changes. The year brings new teams, and new faces to the grid. Below are the drivers and team taking part in this year’s championship.

2021 sees a shakeup to the F1 schedule with a record 23 races to enjoy. Bahrain is set for the season opener and the return of Imola to the calendar means there are plenty of storylines already. Here are the scheduled fixtures for the 2021 F1 season.