The Sport of Kings is as popular over in the USA as it is here, and American horse racing is becoming increasingly popular with our customers who enjoy sitting down in the evening and having a few flutters on the many USA horse race meetings that are shown on the Sky Racing Channel 426.

With our American horse racing betting, you can bet by phone, bet by messenger or bet by text in any of our popular services.

Take advantage of our horse racing offers to get the most out of your next bet.

We have markets for all major USA horse racing meets for you to bet on.

Give us a call today and place your bets with our friendly, knowledgeable team.

We accept a number of popular American horse racing bets including:

The American’s never do anything by half, and with some of the longest flats in the world and iconic scenes such as the dirt flicking up at the May Kentucky Derby, the US race scene is nothing to be shrugged at.

Some races can be as short as 4 furlongs, so the action can be fast and furious. If you’ve never watched US Horse racing, The Sky presenters tend to provide plenty of form and insight, so our punters have been finding their fair share of winners!

There are plenty of US Horse racing tracks to keep an eye on, and here at Goodwin Racing we accept bets on meets at: Monmouth, Laurel Park, Thistle Down, Santa Anita, Finger Lakes, Philadelphia, Arlington, Charles Town, Saratoga, Woodbine, Ellis Park and more! 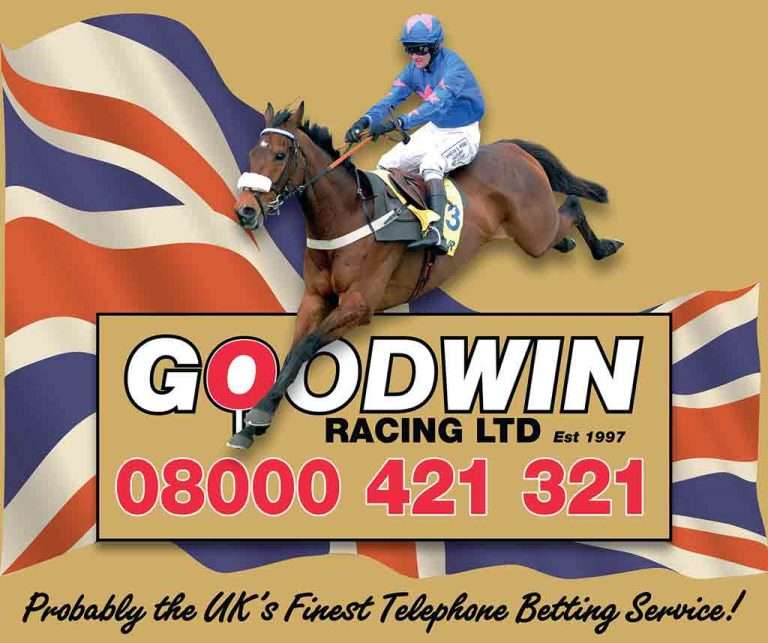