In April 2022 we welcomed Hayley Turner OBE to the Goodwin Team. Take a look below at Hayley’s racing profile.

Born in Nottingham, Hayley was involved with horses at a very young age, with her Mother being a well-known riding instructor. Hayley was trained by her local trainer, Mark Polglase, before starting her racing career as an apprentice for Michael Bell. Hayley’s first race ride was in 2000, onboard Markellis at Southwell. 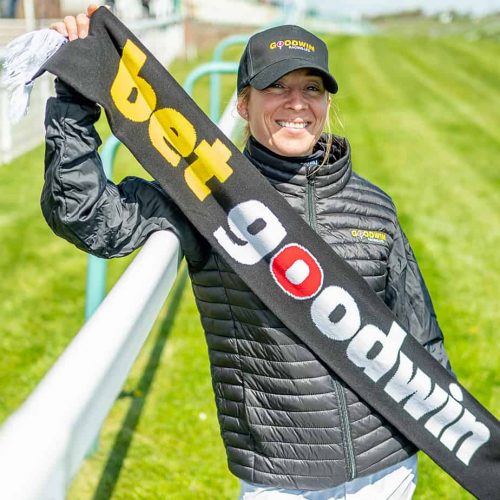