Gavin Sheehan is a top national hunt jockey who competes in Britains horse racing circuit and has raced in some of the nations top-flight events such as the Cheltenham Festival and the Aintree Grand National.

Gavin was born in the West Cork town of Dunmanway and started racing at the age of 14. In 2012 at the age of 18, he made the move over from Ireland to start racing across Britain. It didn’t take long for Gavin to taste success in England, in 2013/14 he won the Conditional Jockey’s Championship with 50 winners. The following season 2014/15 Gavin Sheehan recorded a career-best 73 winners for the season.

The highlight from the 2014/15 seasons was Gavin’s victory in the Stayers Hurdle at the Cheltenham Festival when partnering Cole Harden. Gavin pulled off a massive upset at the festival coming in at 14/1 and romping home by three and a quarter lengths.

In 2020 Gavin repeated his festival success with another winner in The Brown Advisory Handicap Chase with Simply The Betts.

Gavin is the first choice jockey for Kate & Andrew Brooks who own top horses such as Saint Calvados, Simply The Betts, Rouge Vif & Itchy Feet. Gavin has ridden winners on them all.

Gavin does very well at two of our local tracks: Fontwell & Plumpton where he’s ridden 61 winners between the two. In total Gavin has ridden over 500 winners and amassed nearly £5 million in prize money!

At Goodwin Racing, telephone betting bookmakers we are lucky enough to sponsor Gavin Sheehan. Check our exclusive interviews with Gavin on our Goodwin TV page. 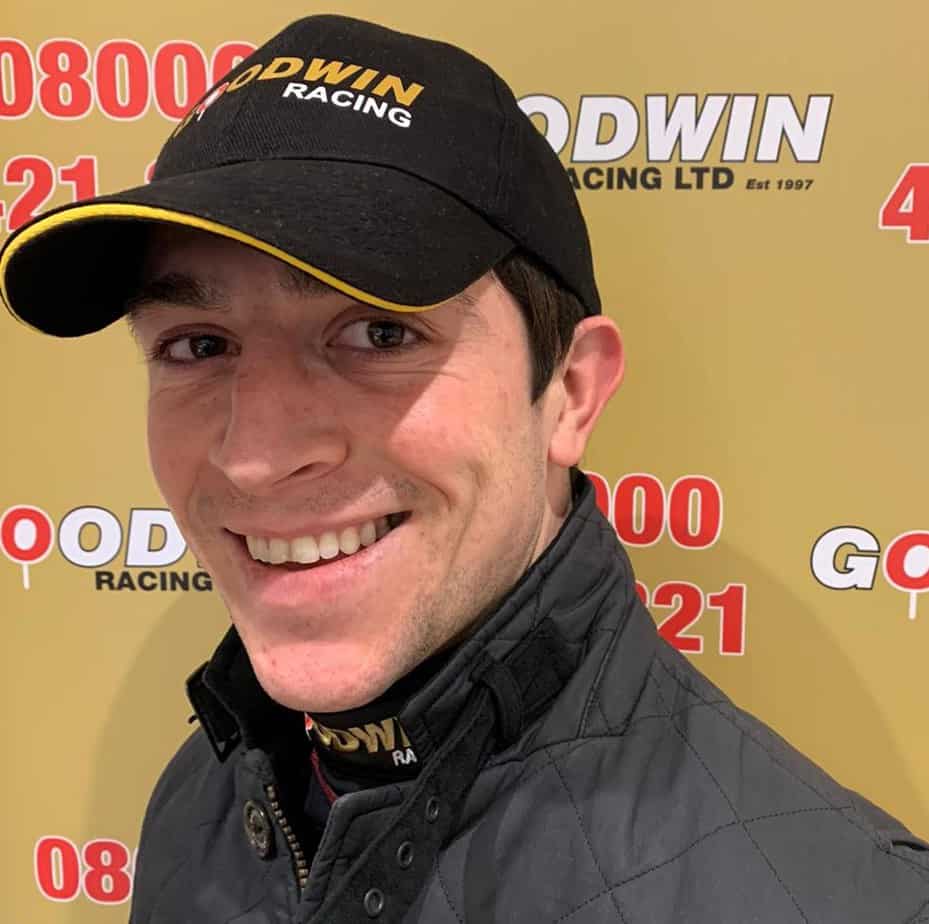